Japan swelters in worst heatwave since 1875

Japan is sweltering under the hottest day yet of its worst heatwave for almost 150 years.

The blistering heat has drawn official warnings of a looming power shortage, and led to calls for people to conserve energy where possible.

But the government is still advising people to use use air conditioning to avoid heatstroke as cases of hospitalisation rise with the heat.

Weather officials warn the heat is likely to continue in the coming days.

The world has already warmed by about 1.1C since the industrial era began and temperatures will keep rising unless governments around the world make steep cuts to emissions.

Tokyo charted temperatures above 35 degrees on Wednesday for a fifth straight day, marking the worst documented streak of hot weather in June since records started in 1875.

Meanwhile, the city of Isesaki, northwest of the capital, saw a record 40.2C – the highest temperature ever recorded in June for Japan.

“It’s too hot outside and just being out … means I’m in a self-sauna. I want to bathe in the water,” remarked one user.

“I’ve been outside since morning, and almost melting from this extreme heat,” tweeted another.

A third user wrote “So hot that the fire alarm at our workplace got short-circuited,” with a clip of what appeared to be water sprinklers going off at a plant nursery.

June is usually considered the rainy season for Japan, but the Japan Meteorological Agency (JMA) declared an end to the season for Tokyo and its surrounding areas on Monday.

The announcement – which came 22 days earlier than normal – marks the earliest end to the rainy season since 1951.

Cases of heatstroke have also spiked amidst the sweltering heat, with emergency services saying on Wednesday at least 76 people had been taken to hospital.

On Tuesday, local officials issued calls for people to reduce their energy consumption amidst warnings of a power crunch.

But it advised to do so in moderation to lower the risk of heatstroke, especially amongst the country’s elderly. 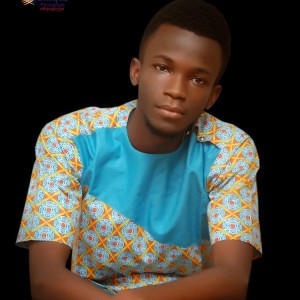