Sakthi Vasu (born Prashanth Vasu) is a Tamil film actor. He is the son of a South India film director P. Vasu.

He has acted as a child artist in his father’s blockbuster Chinna Thambi in 1991. Sixteen years later, he debuted in the film Thottal Poo Malarum as a lead actor, again under his father’s direction.

He participated in the reality show of Bigg Boss Tamil on Vijay TV. 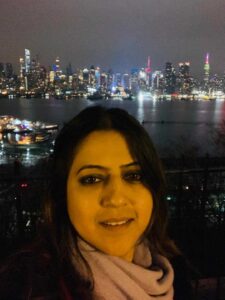 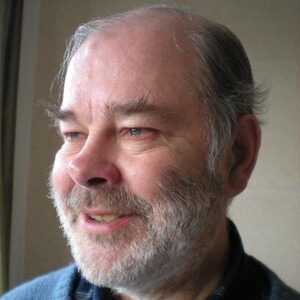 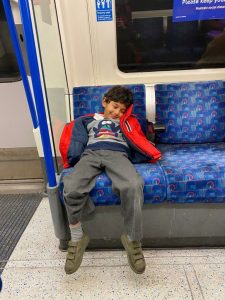