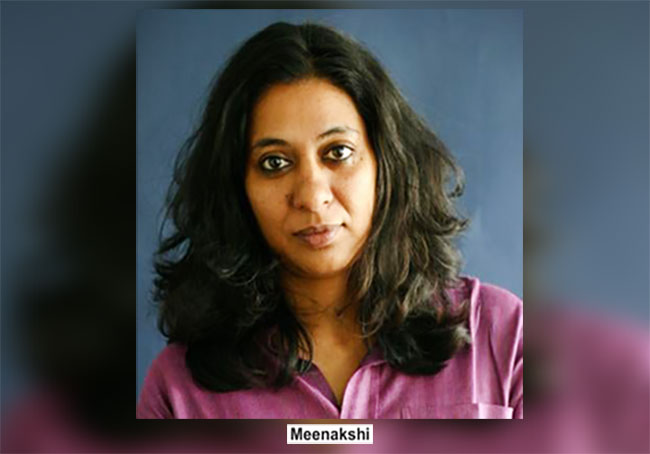 Four international human rights organisations yesterday (20) said that atrocities perpetrated during the deployment of the Indian Army in Sri Lanka, too, should be properly investigated by the mechanisms proposed by the Geneva-based United Nations Human Rights Council (UNHRC).

Sri Lanka brought the war to a successful conclusion in May 2009.

London-based Meenakshi Ganguly said that they sought a strong resolution on Sri Lanka to address all international crimes, including those that occurred during the conflict. “Indian troops had been deployed at the invitation of the then Sri Lankan government to enforce a truce agreement, and the abuses that occurred at that time should be properly investigated and those responsible held to account.

Ganguly said so when The Island sought their stand as regards India’s accountability. The Island asked her whether she believed the latest Geneva Resolution should also address India’s accountability as the Indian Army, too, had been accused of atrocities during its deployment in Northern and Eastern parts of Sri Lanka (July 1987-March 1990) and India having sponsored half a dozen terrorists groups in Sri Lanka?

The 51 regular sessions of the UNHRC are underway.

Sri Lanka Core Group led by the UK has submitted a new resolution demanding punitive action against Sri Lanka. Former Minister and leader of Pivithuru Hela Urumaya (PHU) Udaya Gammanpila on Monday warned that Sri Lanka could lose the vote on the new resolution by a big margin in the 47-member council. The PHU leader warned that it could be tied to aid to Sri Lanka.

The four international human rights groups declared that the UNHRC should adopt a strong resolution that strengthened current UN mandates on accountability for crimes under international law and monitor Sri Lanka’s deteriorating human rights situation. They emphasized that the resolution should also request Sri Lanka to address the ongoing abuses, including by ending use of the draconian Prevention of Terrorism Act.

Asked whether the Indian intervention, too, should be investigated by Geneva, the Global Tamil Forum (GTF) spokesperson Suren Surendiran said that “Root causes why the Tamil youth took up arms in 1983 thirty five years after independence, Tamil political leaders tried their best to resolve through political negotiations the inequality, blatant discrimination and treatment of Tamils as second class citizens through constitutional means by successive Sinhala leaderships in the south should/must be publicly established. If part of that investigation should include the Indian involvement, so be it.”

Surendiran said that “Truth seeking mechanism is one of the four transitional justice pillars. Therefore, it is an important initiative. However, just by itself will not resolve or be accepted as part of serving justice to victims. Addressing accountability through a credible international mechanism needs to be part of the program. That’s what resolution 30/1 was going to address. However, successive governments of Sri Lanka keeps deferring or intentionally avoiding addressing this very point. Hence the resolution 46/1 went with the recommendations of the High Commissioner to address accountability via collecting and preserving evidence and serving justice through other international mechanisms including, universal jurisdiction.

“We know how pathetically successive governments have tried to hoodwink the international community by a half-baked Office of Missing Persons (OMP) and other reparation ideas.

“Until Sri Lanka acknowledges that international laws were breached during the war, especially at the end of the war, and charges persons who had command responsibility including the then political and civil service leaders, there will not be any let up by the international community. This is not just to punish for the alleged crimes committed but to ensure that there won’t be any such breaches of international law elsewhere in the world in the future.” 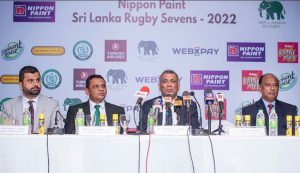