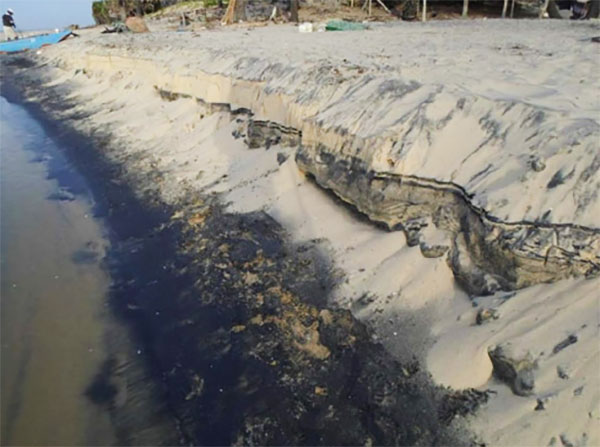 More than 8,000 families would be affected due to a licence given to commence heavy mining activities on Mannar Island from December, Mannar Citizens’ Committee (MCC) President, Father Anthonypillai Gnanapragasam said yesterday.

Responding to The Island, he said that President Ranil Wickremesinghe should intervene before Titanium Sands Ltd., commenced its operation in December.

He alleged that the Australian-based mining company through its local subsidiary had commenced secretive heavy mineral exploration.

The company states that regulatory approval has been received and shipment of a further 900 samples from the Colombo port to Cape Town has been carried out.

“They have drilled more than 3,500 augur holes from late 2015 to mid-2019 to identify mineralized areas here,” Gnanapragasam added.

He also said that government officials had stated that the project was beyond their control.

Representatives from all sectors in Mannar have joined hands with the Members of Mannar Citizens’ Committee and they are in the process of taking legal action.

The Centre for Environmental Justice is providing legal aid to save the country’s rich biodiversity area considered a paradise for millions of migratory birds.