Sri Lanka Cricket yesterday announced that the board had parted ways with former Australia all-rounder Tom Moody after both parties came to a mutual agreement to exit from the contract that they had entered in March 2021. Moody functioned as Director Cricket of SLC.

Moody’s name was recommended by the Cricket Advisory Committee to SLC. Although the Committee comprised three former captains in Aravinda de Silva, Kumar Sangakkara and Roshan Mahanama, the most vocal supporter of the two-time World Cup winner was the fourth member of the committee Muttiah Muralitharan.

Moody had tasted tremendous success as Sri Lanka Head Coach from 2005 to 2007 that included Test match wins in New Zealand and England and whitewashing England 5-0 in their own backyard. He ended his stint as the team’s Head Coach having guided Sri Lanka to the 2007 World Cup finals. Moody had been offered a renewal for further two years by then President Jayantha Dharmadasa, but the coach preferred to return to his hometown Perth to take over as Head Coach of Western Australia. While SLC’s offer in 2007 was tempting, Moody said that he needed to spend more time with his family in Perth.

SLC in a statement said that the Executive Committee felt that Moody’s services were no longer required as he was directly reporting to the Cricket Advisory Committee that has ceased to exist.

The Cricket Advisory Committee took some timely decisions like revamping the white ball teams, restructuring domestic cricket and the coaching staff. Moody was responsible for executing those decisions.

Moody in a statement said that he was proud about what he had achieved during his 18-month tenure.

At one point the frontrunner to become the Head Coach of Australia, Moody currently does coaching stints in franchise cricket. Those too aren’t mostly hands on jobs but advisory or consultation roles. 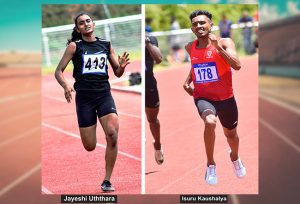 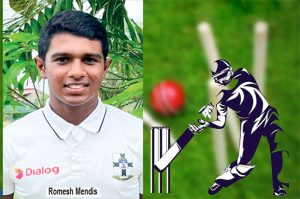