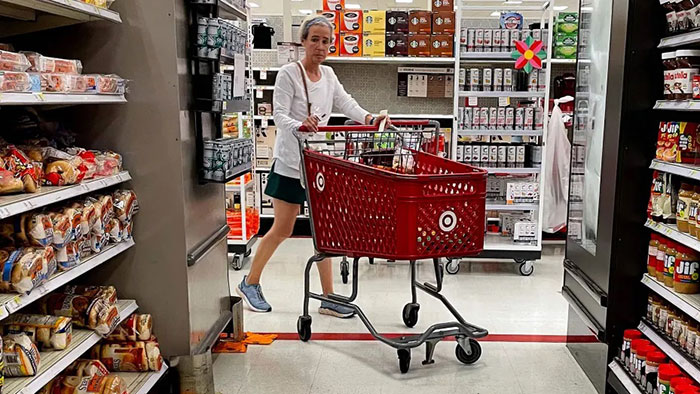 Interest rate hikes by central banks around the world could trigger a global recession in 2023, the World Bank has said.Central banks have raised rates “with a degree of synchronicity not seen over the past five decades” to tackle soaring prices, it said.

Raising rates makes borrowing more expensive to try to bring down the pace of price rises. But it also makes loans more costly, which can slow economic growth.The warning from the World Bank comes ahead of monetary policy meetings by the US Federal Reserve and Bank of England, which are expected to increase key interest rates next week.On Thursday, the World Bank said the global economy was in its steepest slowdown following a post-recession recovery since 1970.

It said a study found that “the world’s three largest economies – the US, China and the euro area – have been slowing sharply”.

“Under the circumstances, even a moderate hit to the global economy over the next year could tip it into recession,” it said.

Signs of economic difficulties are already emerging. Last Thursday, delivery giant FedEx warned investors that a sharp and unexpected slowdown in activity, especially in Asia and Europe, would cause revenue to be hundreds of millions of dollars short of forecasts.The firm said it planned to close dozens of offices and reduce service in response to the drop in demand.

In the face of recession risk, the World Bank called on central banks to coordinate their actions and “communicate policy decisions clearly” to “reduce the degree of tightening needed”. 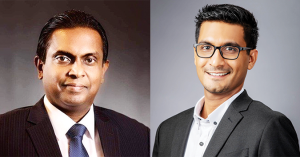