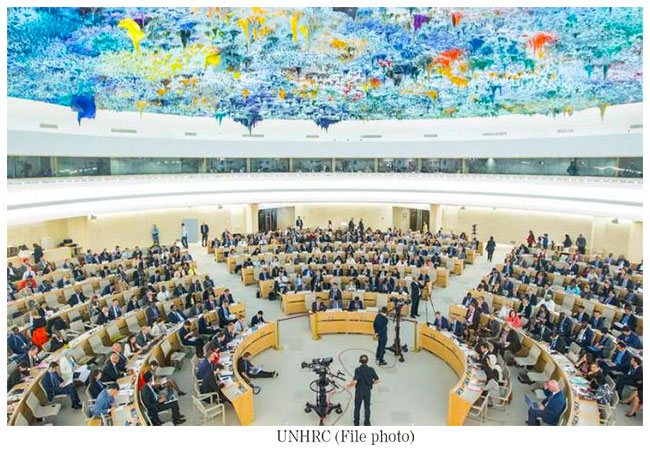 The government is facing the strongest resolution yet by the UN Human Rights Council during its 51st session in Geneva.  This will be the 9th resolution on Sri Lanka at the UNHRC since 2009 when the war ended bloodily on the military battlefield in circumstances that generated worldwide attention.  On every occasion, successive Sri Lankan governments have strived to ensure that there will be no more resolutions where the country’s human rights record is scrutinised to the detriment of the country’s international reputation.  But to no avail.  This has been due to the fact that what successive governments have promised has not been delivered by either them or their successor governments.

UNHRC resolution 50/1, which is still in its draft stage, does not seek directly to impose sanctions on Sri Lanka.  On the contrary, there is an acknowledgement of the dire economic problems facing the country, and therefore the people.  This is accompanied by an appeal to the international community to take cognizance of this and give their support to extricate Sri Lanka from its economic crisis. On the other hand, the underlying theme of the resolution is to seek an end to the impunity that privileges governmental actors who can literally get away with murder and looting as they have done liberally over the past two or more decades.  The resolution aims, among other things, to further strengthen the UN human rights monitoring mechanism set up in terms of resolution 46/1 of 2021.

The monitoring mechanism which is the most salient feature of the draft resolution 51/1, as it was in resolution 46/1, seeks to collect evidence, both past and present, of human rights violations that have eroded the living conditions of the people in whole or in part.  Those who have drafted the resolution have not been swayed by the impassioned arguments of government representatives that such an international monitoring mechanism constitutes an erosion of the country’s national sovereignty.  To the contrary, they have added new features to the present resolution.  Two new areas are to focus upon economic crimes and the recovery of stolen assets and the repression of the protest movement by the use of legal instruments where they should not be used.

The strengthening of the UN monitoring mechanism on human rights violations is accompanied by an offer to provide the evidence so gathered to foreign governments and organisations that contemplate utilising the legal concept of universal jurisdiction.  Universal jurisdiction is a legal principle that allows states or international organisations to claim criminal jurisdiction regardless of where the alleged crime was committed, and regardless of the accused person’s nationality or country of residence.  There have been a few cases in which those who supported or acted on behalf of the LTTE have had to face legal procedures in foreign countries on account of what they did in Sri Lanka.  So far those who have acted on behalf of the government have not been subjected to such prosecution.  But there have been several occasions on which government representatives have been hastily removed from countries due to the possibility of legal charges being framed against them.

The advance draft statement of the UN Human Rights High Commissioner in Geneva gives an indication of the legal and economic sanctions that are possible. It will be difficult for the government to deflect the international pressure by either citing constitutional restrictions or the need to prioritise the revival of the economy.  The High Commissioner’s statement recommends that the international community should “(d) Cooperate in investigating and prosecuting perpetrators of international crimes committed by all parties in Sri Lanka through judicial proceedings in national jurisdictions, including under accepted principles of extraterritorial or universal jurisdiction, through relevant international networks and in cooperation with victims and their representatives; (e) Explore further targeted sanctions such as asset freezes and travel bans against those credibly alleged to have perpetrated gross international human rights violations or serious humanitarian law violations; (f) Support Sri Lanka in the investigation of economic crimes that impact on human rights and the tracing and recovery of stolen assets.

The draft of resolution 51/1 also brings in the concept of economic crimes despite the government’s objections to it on the grounds that it violates the UN Charter.  There are two sets of international human rights covenants.  All countries which ae members of the UN, including Sri Lanka, have committed themselves to honouring these two covenants.  One is the International Covenant on Civil and Political Rights.  The other is the International Covenant on Economic, Social and Cultural Rights.  These are deemed to be co-equal and inter-connected.  Therefore, the principle of universal jurisdiction can be invoked against Sri Lankans who are accused of both war crimes and economic crimes and more generally those who are accused of violating international human rights.

The government needs to take responsibility for the unfavourable resolution it now faces.  The government has failed to live up to the promises it made at previous sessions of the UNHRC.  The current draft resolution contains the substance of the unmet promises of previous resolutions.  The practice of promising and not delivering began with the earliest resolutions beginning with the promise made by President Mahinda Rajapaksa to UN Secretary General Ban ki Moon that the government “reiterated its strongest commitment to the promotion and protection of human rights, in keeping with international human rights standards and Sri Lanka’s international obligations.”  In the first resolution that was passed against the wishes of the government in 2011, the focus was on the implementation of the recommendations of the Lessons Learnt and Reconciliation Commission which had been appointed by President Mahinda Rajapaksa.  But these recommendations by a national commission were not implemented by the government.  Thus, the promise to have a national investigation or national mechanism seems  more a mirage and myth than a genuine statement of national sovereignty

At the last session of the UNHRC in June 2022, the government promised not to use the Prevention of Terrorism Act until that law had been revised to comply with international standards.  In the aftermath of the protest movement and to quell it, the government violated this promise by detaining student leaders under the PTA as if they were terrorists.  It attempted to justify those arrests on the grounds that houses of government members had been torched and incidents of violence had taken place.  Although those student leaders have been incarcerated in conditions tantamount to psychological torture for over a month, the government has yet to bring forward evidence that the student leaders engaged in anything resembling terrorism.   They have yet to be charged and are kept in solitary confinement without being brought before the judiciary.

In this context, the passage of yet another resolution that is critical of the government will undermine its prospects for getting the full measure of economic support that the country needs at the present time.  If the government opposes the resolution and is unsuccessful in its attempts to defeat it, a message will go to the world that Sri Lanka’s government cannot be trusted to keep its promises. This will undercut the government’s efforts to bring in international economic resources into the country.  Foreign investors will not wish to invest their funds and foreign governments will be reluctant to give their taxpayers money to a government that cannot be trusted.  The passage of UNHRC resolution 51/1 through a vote will be damaging to the national interest.  It would be better if the government were to negotiate a consensus resolution and implement it. 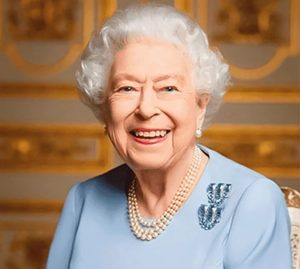 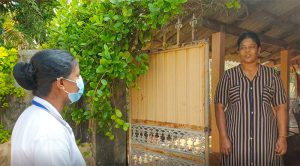 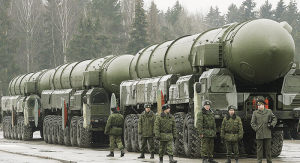