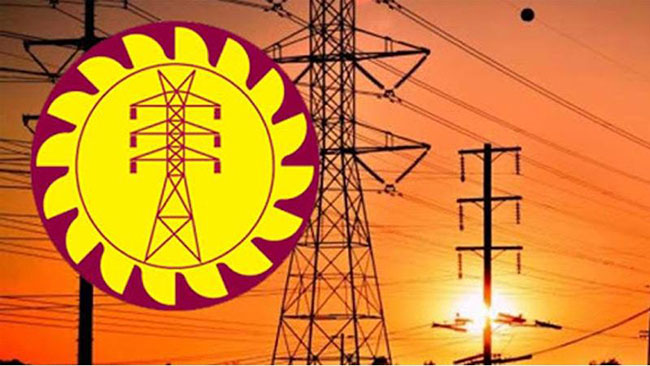 The Finance Ministry has rejected the CEB’s recommendations for granting unprecedented concessions to the Chines bidder for the LNG infrastructure project of the CEB, but a decision has been made to proceed with the project.

The Ministry of Finance has not agreed to grant exclusivity to the developer company since doing so would “limit the opportunities of the Government to entertain future investments on low cost energy sources on similar projects’. It has noted that “an annual minimum guaranteed amount of LNG for the 10-year lease period is ensured” through the FSRU agreement between the developer company and CEB. It has said the government will only facilitate the obtaining of statutory approvals and permits required under prevailing laws and regulations, and such obligations lies with the developer. Further, the Ministry of Finance would not agree to include any condition limiting the government’s right to restructure the CEB, given that a Cabinet-appointed committee is already entrusted with the task of forwarding recommendations to the government regarding the subject.