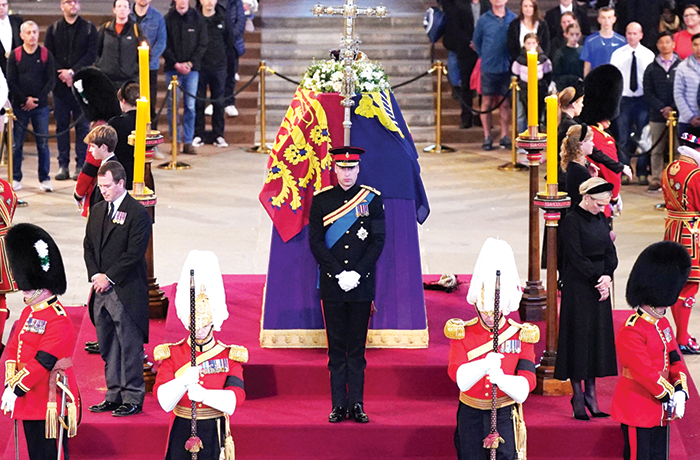 All eight of Queen Elizabeth II’s grandchildren stood in silent vigil beside her coffin on Saturday, capping another huge day in which thousands came to pay their last respects, Al Jazeera has reported.Mourners huddled in a line that snaked across London, enduring the city’s coldest night in months and waits that stretched up to 16 hours.

Authorities warned that more chilly weather was expected Saturday night. “Tonight’s forecast is cold. Warm clothing is recommended,” the ministry in charge of the line tweeted.

Princes William and Harry stood in silence at either end of the coffin, heads bowed, for the 15-minute vigil in the vast Westminster Hall where the coffin has been lying since Wednesday, as a line of mourners streamed past the late monarch’s lying-in-state.The Queen died on September 8 at her summer estate in the Scottish highlands, aged 96.Hundreds of thousands of people have lined up for long hours in a queue stretching along the River Thames, waiting to file past the coffin and honour the queen – a testimony to the affection in which she was held.

Earlier on Saturday, Charles and his heir William shook hands and greeted well-wishers in the queue, asking people how long they had been there and whether they were warm enough.To shouts of “God save the king”, Charles and William spoke to mourners near Lambeth Bridge, as they neared the end of the long line to see the lying-in-state in the historic Westminster Hall.

On Friday night, Charles joined his three siblings – Princess Anne and Princes Andrew and Edward – in a silent vigil at the coffin.

“She wouldn’t believe all this, she really wouldn’t,” William was heard telling one man of the late queen, who came to the throne in 1952. “It’s amazing.” One woman told Charles it had been “worth the wait” and others wished him well and cheered as he moved down the line.

In advance of the state funeral at Westminster Abbey on Monday, world leaders also started arriving in the British capital.Canadian Prime Minister Justin Trudeau and Australian Prime Minister Anthony Albanese were among the dignitaries to pay their last respects on Saturday, while New Zealand Prime Minister Jacinda Ardern was seen curtsying to the coffin on Friday.

US President Joe Biden was expected to go to the lying-in-state on Sunday.On Saturday, Charles met leaders of the 14 countries where he is head of state such as Canada, Australia, and Jamaica after meeting the governors general – the people who represent the monarch in overseas realms – at Buckingham Palace.

London’s police force has described the funeral as the biggest security operation it has ever undertaken as prime ministers, presidents and royals come together and huge crowds throng the streets.The king visited police headquarters on Saturday to thank emergency services workers involved in the planning.

Underscoring the risks, police said one man had been arrested after a witness told Sky News he “ran up to the queen’s coffin”. Footage showed a man being pinned to the ground by police officers and taken away.Inside the silent hall, some mourners wept while current soldiers and veterans saluted their former commander-in-chief. Others in the line fell to their knees.

There has been an outpouring of emotion across the country and 10 days of choreographed events since the queen died at Balmoral in Scotland. Her coffin was at first laid at rest in Edinburgh before being flown south to London.The queen’s children have described being overwhelmed by the reaction to their mother’s death.The state funeral, to be attended by nearly 100 presidents and heads of government, is likely to be one of the biggest ceremonial events ever held in the United Kingdom. 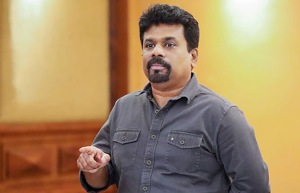 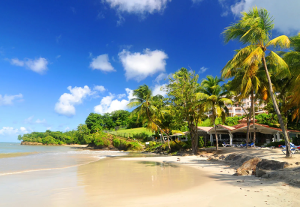